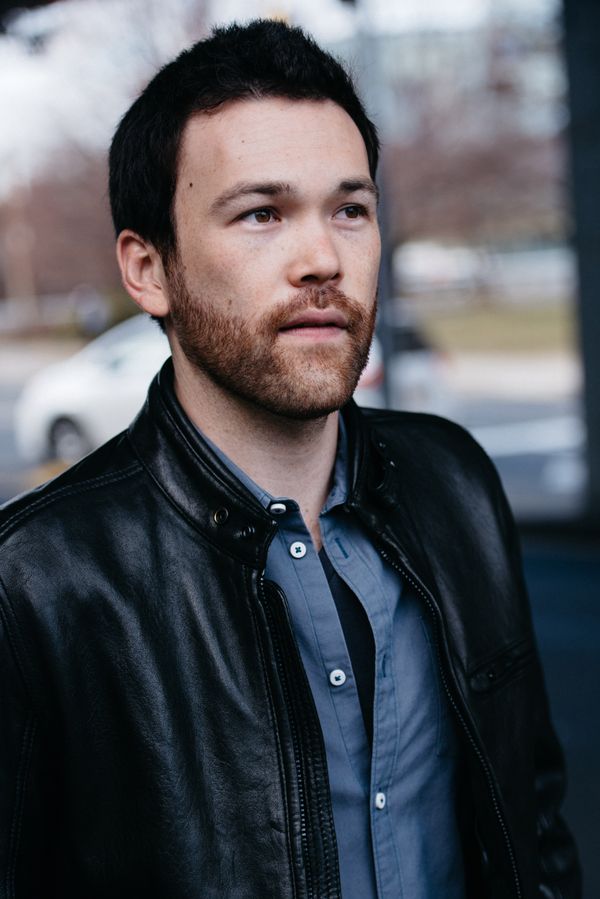 "People often ask me if I have a favorite style of music to play. Truth be told, I really enjoy being able to jump around between genres that are entirely different from one another, and discovering the musical connections between them all. Music is limitless - that's what excites me the most."

Los Angeles-based pianist/keyboardist Isamu McGregor's versatility has helped him to become an extremely in-demand musician and musical director around the globe. Described as a "pianist for the new generation" and a "jazz pianist and keyboard player of the first order", Isamu maintains a busy touring schedule while continuing to compose and perform his own music.

Over the years, he has had the good fortune to perform with a "dizzying variety of collaborators" across a multitude of genres, including Richard Bona (keyboards 2015-2018), Colbie Caillat (keyboards/bandleader 2015-2021), Natalia Lafourcade, Tortured Soul, GZA (Wu-Tang Clan), Ben Platt, Bennie Maupin, Sadao Watanabe, Wayne Krantz, Virgil Donati (keyboards 2014-2017) and many more. He has toured extensively since 2014, having performed in over 30 countries.

As a bandleader, McGregor has released two albums - Resonance (2017) and Live at the Baked Potato (2012) - that have both received a warm global reception from critics. Bass clarinetist Bennie Maupin and saxophonist Seamus Blake make guest appearances on Resonance, along with the core quartet that McGregor has recorded with on both albums: Evan Marien (bass), Gene Coye (drums) and Deen Anbar (guitar).

McGregor is proud to to be an artist endorser for Nord Keyboards, Mono Cases and Mogami Cables.