BEST OF 2017: Best Jazz2K Releases: "A sizzling date that includes cameos by reed wizards (and, not surprisingly, former employers) Seamus Blake and Bennie Maupin...expertly mixing electric and acoustic elements on pieces that never fail to surprise in their direction and intensity."
Nippertown

BEST MUSIC OF 2017: The Critics' Picks: "[This] versatile keyboardist expands the sound of his jazz on this creative, kaleidoscopic album."
Local Spins

"It has been five years since the release of pianist Isamu McGregor's debut, and his 'Resonance' turns out to be well worth the wait...a genre defying and eclectic collection...a major step forward in terms of McGregor's compositional development and an intriguing listen."
All About Jazz

"With strong musicianship and thoughtful compositions, McGregor's sophomore outing has a lot to offer...His subtle touch on piano is heard to especially strong effect on the record's lone cover, Lennon/McCartney's 'Because', which McGregor plays unaccompanied. It's a lovely, classically-inflected rendition."
All About Jazz

"A mature work from a young artist who looks to be on his way to a long and productive career...his powerful music for trio and guests will resonate in your ears and mind for a good long time."
Step Tempest

"Give a listen to pianist Isamu McGregor's 'Resonance'...the music moves from breathtaking to symphonic to placid to hard-charging."
Woody Wilkins, The Jazz Writer Website

"Isamu has a broad palate of musical directions at his disposal. Whether acoustic swing, electric or free, he has a wonderful sound and vision...He is a pianist for the new generation."
Tony Moreno

"Isamu McGregor is a jazz pianist and keyboard player of the first order. Simply superb."
LiveUnsigned.com

"A bright talent, and a name from whom we're sure to hear a lot more."
All About Jazz

"GZA did not disappoint...special credit to Isamu McGregor, who gave RZA's 19-year old hooks new life on the keys."
OBPMusic.org

"McGregor's ability to move convincingly between acoustic and electric keyboards ensures that he's routinely compared to Chick Corea, and such is his skill and technique (classically trained, jazz honed) that the analogy is not entirely fanciful."
TheJazzMann.com

"[Isamu] is a marvelous composer and a beautiful human being. The world is going to hear lots of amazing things from Isamu in the near future."
Jean-Michel Pilc

"A highly sophisticated writer...strikingly imaginative and original"
"...a dizzying variety of collaborators"
TheJazzMann.com
"McGregor is often lyrically gestural in the right hand, in a manner reminiscent of that other fusion keyboard pioneer, Chick Corea, while his left smoothly articulates bubbling jazz funk bass lines of the sort Paul Jackson made his own, and few other players have successfully imitated."  OliverArditi.com

"Live at the Baked Potato"

"Although for the most part the music can be formally analysed into thematic material/ McGregor solos/ Anbar solos, it never feels as clear-cut as that might suggest; it feels more as though the balance shifts over time, showing one side or the other of a multifaceted object that is always clearly one thing, one ensemble performance. Every player is continually responding to their circumstances, placing each note according to the need of the whole, and nobody grandstands, even when they’re blowing hard. It’s funky, dirty groove-jazz, with a lot of bluesy and altered dominant stank, that is accessible at its most abstract, and intelligent at its most accessible."
OliverArditi.com 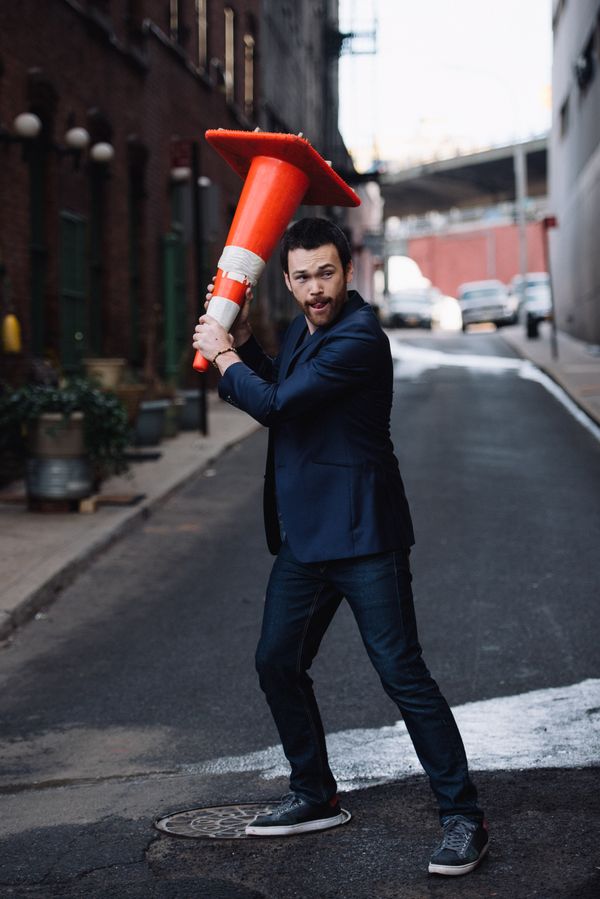 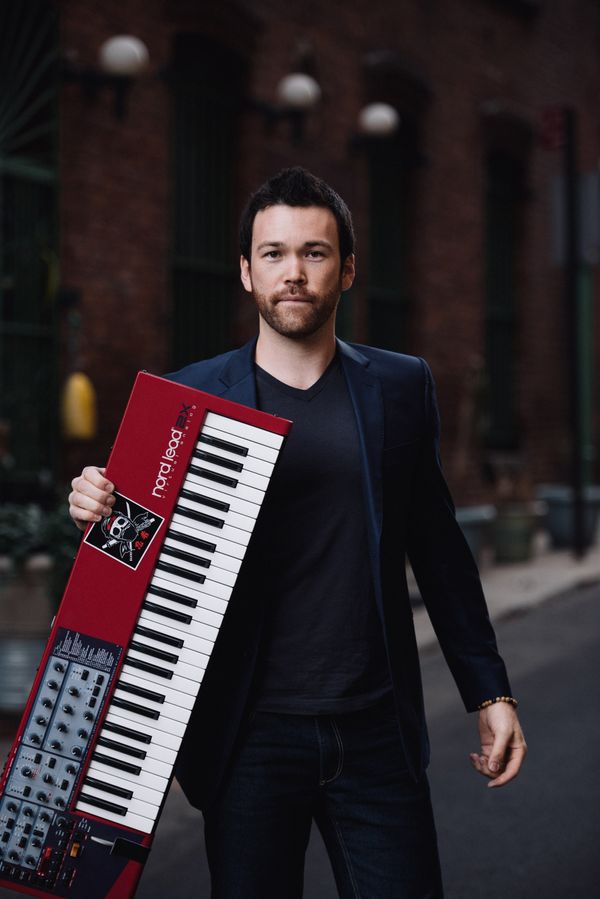